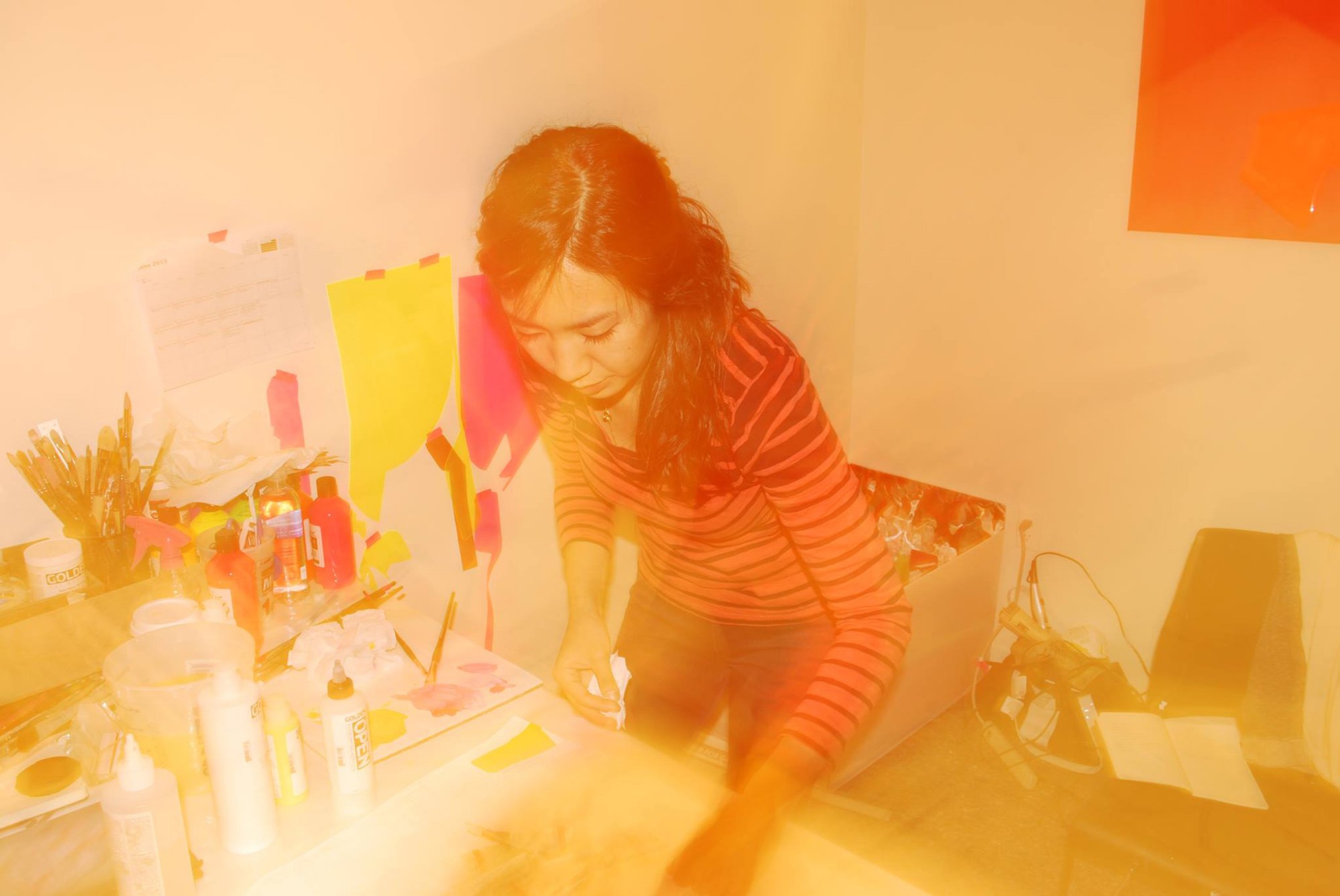 Hi everyone. I hope your week is going well. I spent the past week at Art Basel in Switzerland. I got free housing with an art friend, so shout out to Felipe Castelblanco, and I got some VIP tickets from a special curator friend. Basel was stupid expensive. It simple espresso started at around 5 dollars and everything scaled up from there. Through an artist I know in Berlin, I met up with a few Singaporean collectors and hung out with them most of the time and cooked Chinese food in their apartment to avoid the overpriced Swiss food. The whole art fair was fascinating to watch as a spectacle. Felipe commented to me that the reason we artists all gone into art as kids or semi-adults no longer exists at that art fair, which was a depressing thought. I had to take a break from all the art and took a day trip to Lucerne. I took a gondola to the top of Mount Pilatus and got some really fresh air. I came back to Berlin and am soon heading off to Venice. I’m meeting up with Jose Diaz and we will be checking out the biennale while this episode is being released.

A few quick announcements before we start. I wanna give a quick shoutout to Ally Ricarte and Chelsey Dulaney. They are two new monthly Patreon subscribers. They both actually subscribed right before my previous episode and I didn’t have time to include it in the intro before releasing the recording of Tsohil, so here’s my belated thanks to both of them. Anyway, on to the show.

For today, I am speaking with Eugina Song. Eugina was born in London but grew up primarily in South Korea and the US. She received her BFA at Cornell University, where I first met Eugina, and she recently completed her MFA from Hunter College. I remember seeing Eugina’s early paintings as an undergrad and can say her recent work has progress in a wonderfully different direction. She was visiting Pittsburgh last summer and I met up with Eugina for lunch before the interview. In our conversation, Eugina talks about dealing with preconceived notions attached to being an Asian woman, working through the different manifestations of the Chinese and Korean diaspora studying in the US, and adopting various strategies to fitting in a western society. And with that, I hope you enjoy this.