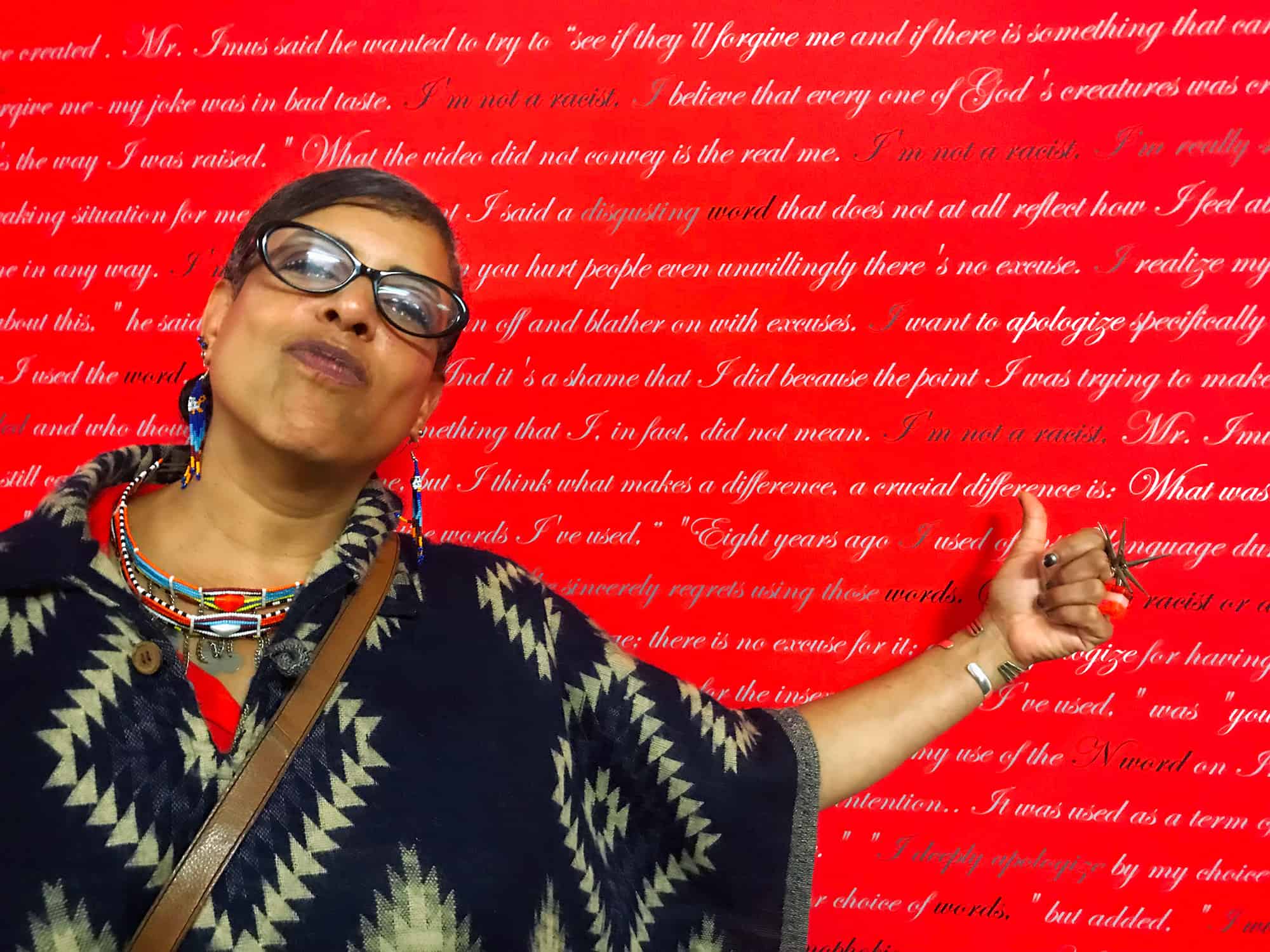 Hey y’all. I hope everyone is doing well. I don’t have too much new news these days, although I have a whole bunch of interesting people I have lined up to interview in the coming months. Although you may not hear them until a few months later given my slow bi-weekly releases. I sometimes wonder if I should release my podcast weekly instead of bi-weekly, but I’m not sure if I can do that much work, as I’m even finding bi-weekly somewhat difficult. Sometimes I wished I had a co-host to help spread the work.

Anyway, for today, I am speaking with Christiane Dolores, a multi-disciplinary artist, writer, and musician. Her practice is driven by pursuing questions about our shared humanity as well as her personal histories as a first generation mixed-race American. Christiane also helps local Pittsburgh artists out through her work as an artist relations coordinator at the Greater Pittsburgh Arts Council. Lastly, Christiane is a member of the notwhite collective, a group of bi/multi-racial women artists who investigate what identity is within and without the construct and context of white—not in skin color, but as a system of oppression. I had reached out to Christiane from her involvement in the nonwhite collective and wanted to hear her speak about how the group came about. We also meandered through her early life experiences and the many detours she took that led to the collective’s formation.

The release of this interview also coincides somewhat with Christiane’s third solo album, The Pantry of Salt and Sugar. The album is a selection of 15 songs culled from a two-year, 500 microsong project. On July 27th, the album release party will have a live performance on a water limousine floating down Pittsburgh’s three rivers. If you happen to be in Pittsburgh and want to go, I’ll link more information in the show notes. So stay cool this summer and enjoy our conversation.