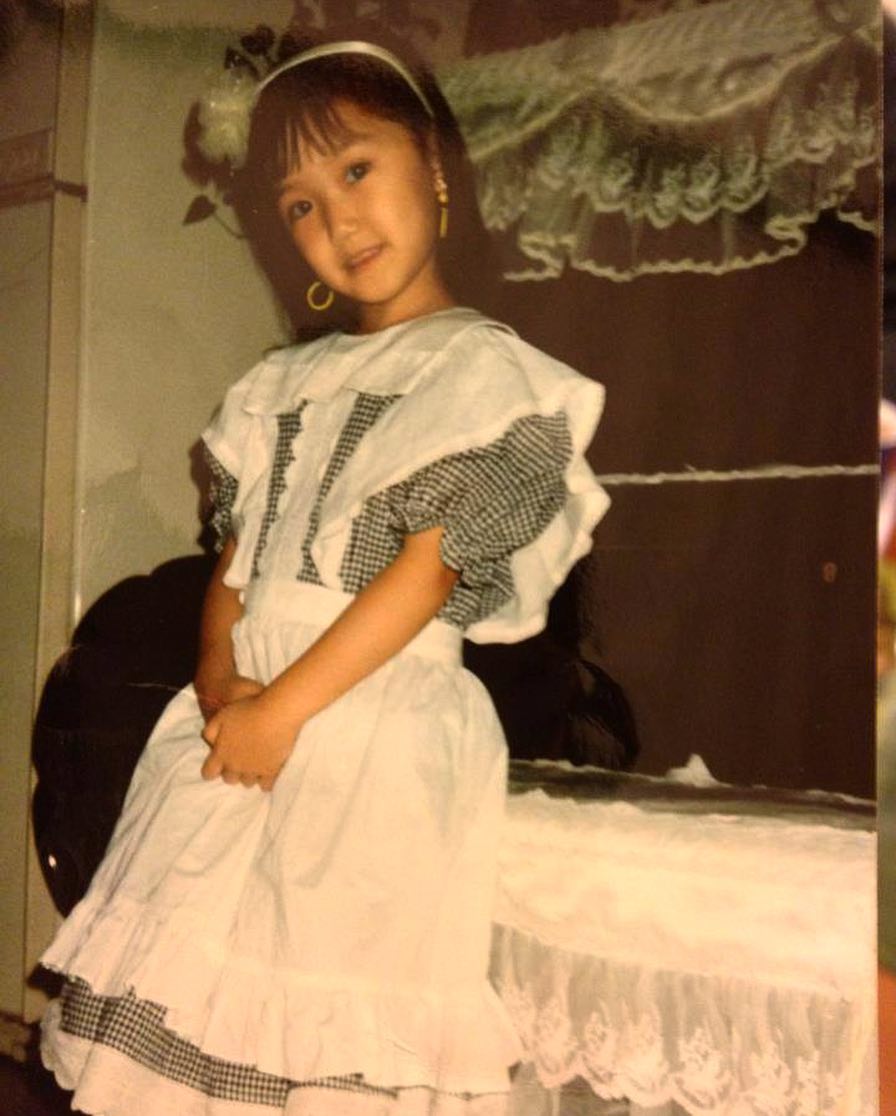 Hey everyone. I hope everyone is doing well. My life has been a bit hectic the past few weeks. I was living in Vermont finishing up my time at a residency when the whole Coronavirus became a major issue. For those not keeping up with the news in Asia, China has an outbreak with a virus. As I was mentally preparing to leave, I got news that the entire city of Wuhan became locked down and flights were being cancelled. My school, which originally was suppose to start on February 5th first got delayed a week, then two weeks, and now the first week of classes will be held online. My boss told me to stay away as long as possible. I rerouted my flight to Thailand to be on standby, but it might be that the entire semester will be held online. I don’t know what an online art class looks like and am rewriting my syllabus. I am trying to figure out where to go from Thailand at this point and may go back to the US for this semester since that is as far from the virus geographically. I will keep you updated on this as the weeks go on.

As for today, I have an interview with Diana Lee, a writer, translator, and current director of Dillon+Lee Gallery. I have known Diana since our times in undergrad together although we didn’t fully connect until after as we were both thinking about applying to grad school. Diana ended up pursuing an art criticism and writing degree at SVA before beginning working at her current gallery, where after many years, Diana became the director of the space. I had originally spoke with Diana right after the birth of her son but the audio got all messed up, so this is the second time speaking with Diana for the podcast. It was in our first interview that I spoke with Diana more about her time at the gallery and working her way up, but I didn’t get to that this time through. Perhaps I can delve back into that in another interview in the future with Diana. But for this episode, we chat about languages relationship with art, what art criticism tries to do, and what it is like running a mid-tier gallery. I hope you enjoy this.