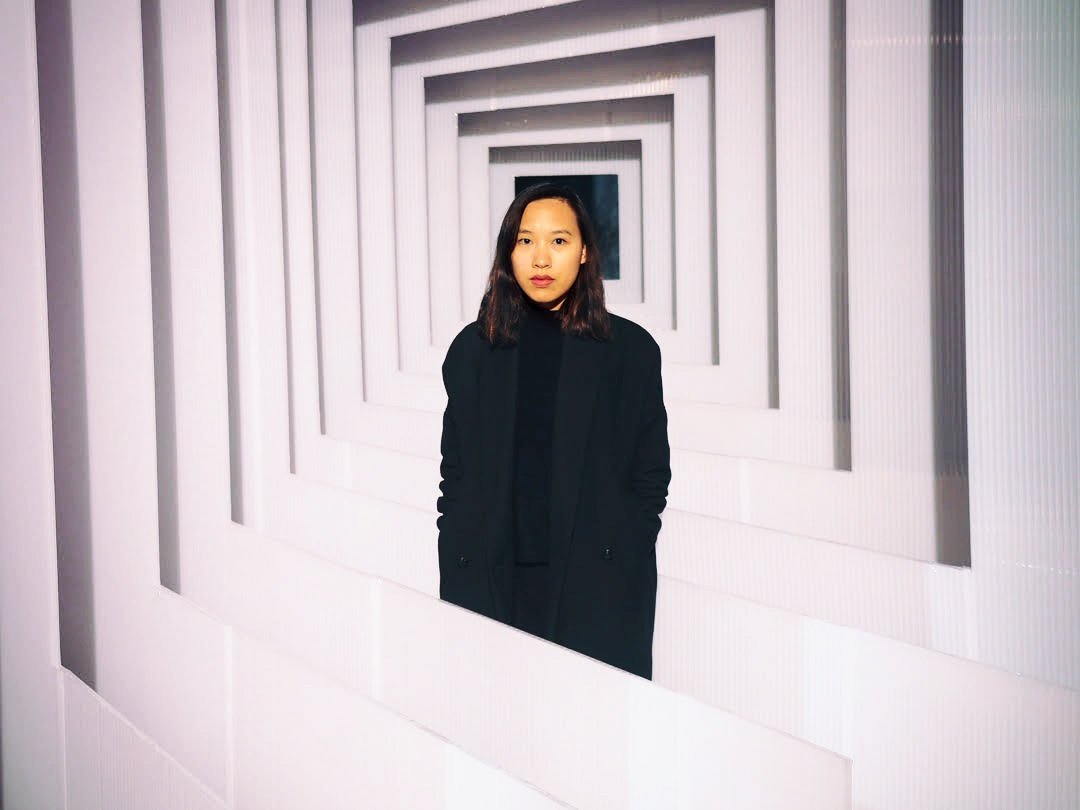 Hello everyone. Today I have some news to share with you followed by a very special episode. So I recently got a teaching/professorship opportunity in Zhuhai, a small city in China, to teach art. Most people don’t seem to know where Zhuhai is, which is understandable as I didn’t either when I first saw the job posting. But if you’re curious, Zhuhai is in the middle of Macau, Hong Kong, and Shenzen, about an hour away from each city. By the time this episode is released, I will be flying over. I have about two weeks to find a place to live and figure out my syllabi once I arrive, so it will be a hectic arrival. Regarding the podcast, don’t worry as I will still be releasing episodes as I have a backlog of conversations. I will be releasing these dialogues throughout the coming year as I figure out how I would like the podcast to exist within the context of China. I will keep you updated.

Anyway, for today’s show, I have the pleasure of interviewing Vanessa Vu, a journalist from Zeit Online. I first heard of Vanessa through Nine Yamamoto-Masson, whom I previously interviewed and seems to be connecting me to many amazing people around Berlin. I got to say hi to Vanessa shortly after at an Asian-Germany cultural event. Vanessa is a very busy person and it took me some time to schedule an interview and I was happy that it finally happened before I left Berlin. I visited Vanessa at her office and got to use a fancy sound-booth with fancy mics. I wonder if you can hear the difference. In addition to her journalist work, Vanessa hosts the podcast, Rice and shine, that deals with Asian-German issues. I have to admit that I have not been able to listen to Vanessa’s show as my German isn’t good enough to follow. This privileging of the English language certainly isn’t lost on me, which is touched upon in this episode. Vanessa and I also discuss her growing up in Southern Germany, cultural appropriation, and yellow-facing both in the broader context and more specifically through a recent German play with yellow-facing that won critical acclaim across Germany. I had a lot of fun talking with Vanessa and I hope you do as well, so let’s get on with it.