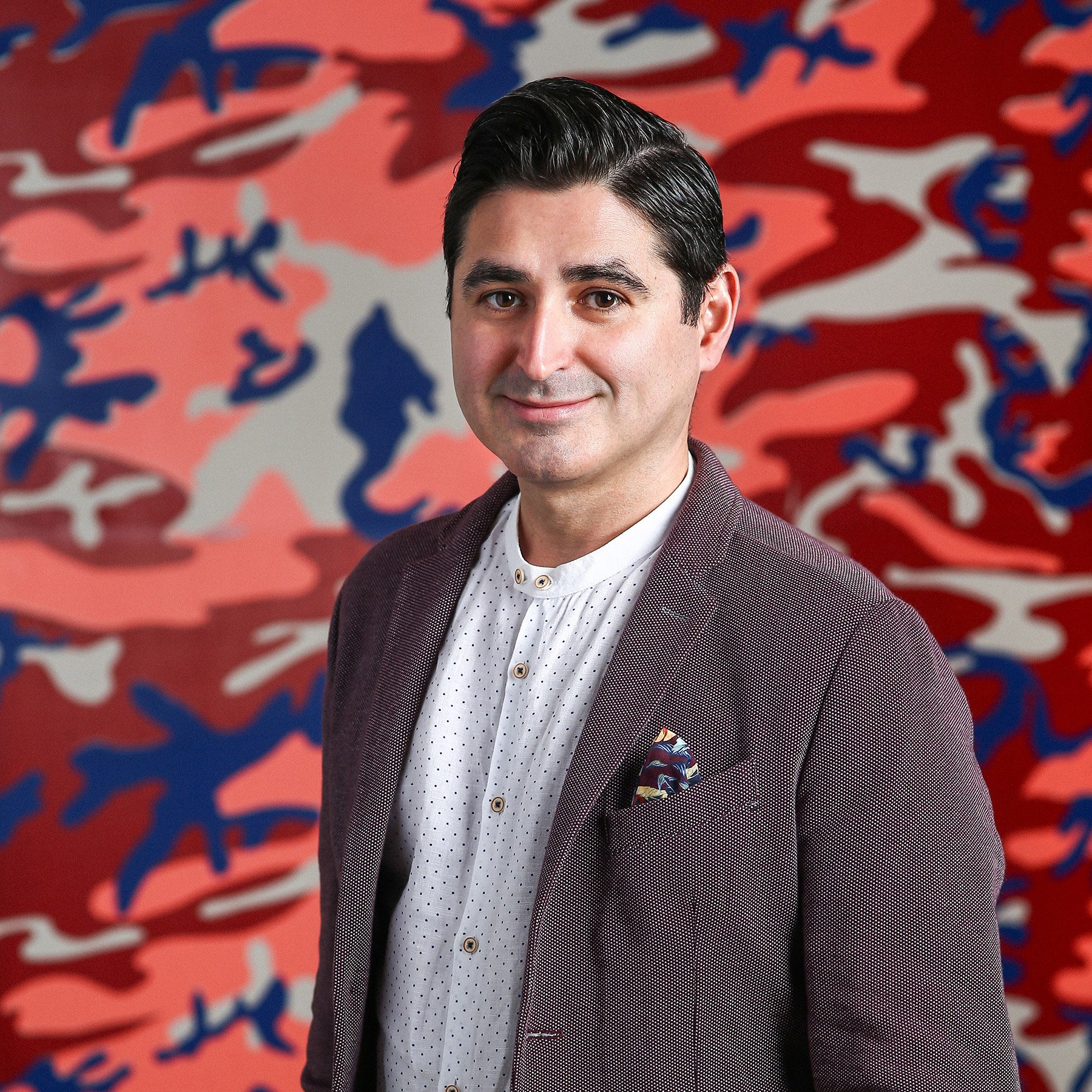 On this episode, I went to the Andy Warhol Museum to meet up with José Carlos Diaz, the Chief Curator there. We used the office meeting rooms late one summer day, just as the sun began to fall towards the horizon line. Prior to the Warhol, José was the Curator of Exhibitions at the Bass Museum of Art in Miami Beach, where he helped program shows with artists such as Rachel Harrison and El Anatsui. Before the Bass Museum, he worked at Tate Liverpool and on the Liverpool Biennial. José received an M.A. in Cultural History from the University of Liverpool and a B.A. in Art History from San Francisco State University. In 2016, José was listed as one of the 20 most influential young curators in the US by Artsy.

José’s first saw me in the first week of his working at the Warhol. I happened to be giving a talk at the museum with Jessica Beck, also a curator at the Warhol. José and I connected shortly after over some tacos and we’ve been hanging out ever since. José’s constant hustling never ceases to amaze me and I’m surprised he somehow makes the time to hang out with little ol’ me. As you can imagine, I was quite excited to chat with José. Our conversation touches upon José’s meandering path to becoming a curator, diversity in the curatorial museum world, and the differences between Miami and Pittsburgh. In any case, I hope you enjoy this.