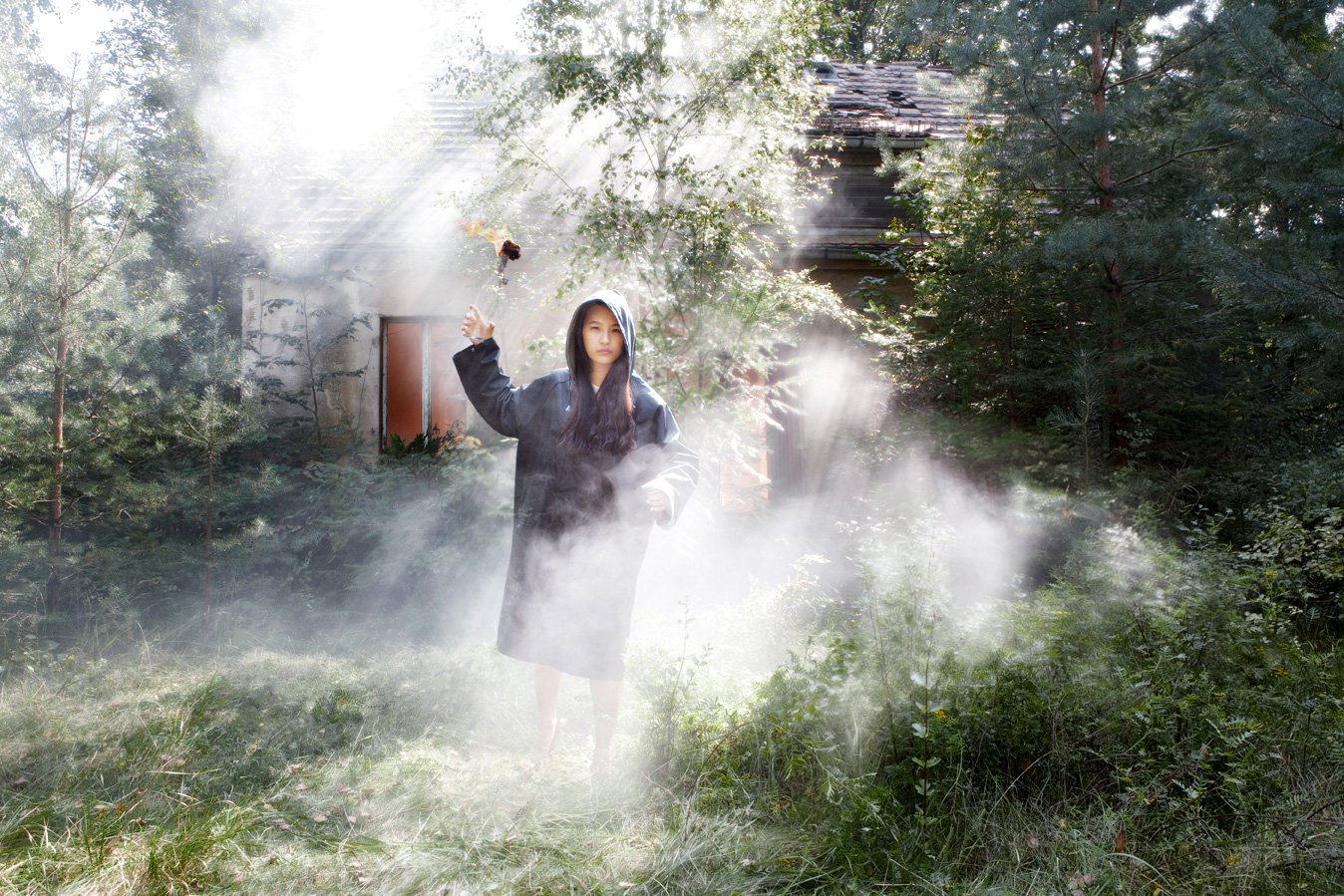 On this episode, I met with Yujin Lee, an artist who works with video, drawing, and printmaking. Yujin is interested in microhistorical narratives that revisit themes such as war, globalization, and collective identity. I first met Yujin while we were both in college in a sculpture class. Yujin was born in Korea and received her BFA from Cornell University. She lived in Berlin for three years before moving to New York City to receiving her MFA at Columbia University.

More recently, Yujin decided to move to Jeju, an island off the coast of Korea. I connected with Yujin before she left New York and we explore ideas about finding the right audience, repetition, and what it means to be intimate. For clarification purposes, I want to point out that Yujin refers to a person named Rirkrit, who’s full name is Rirkrit Tiravanija, an artist and teacher at Columbia University. I’ve added a bunch of links for this particular episode below. I hope you enjoy this.