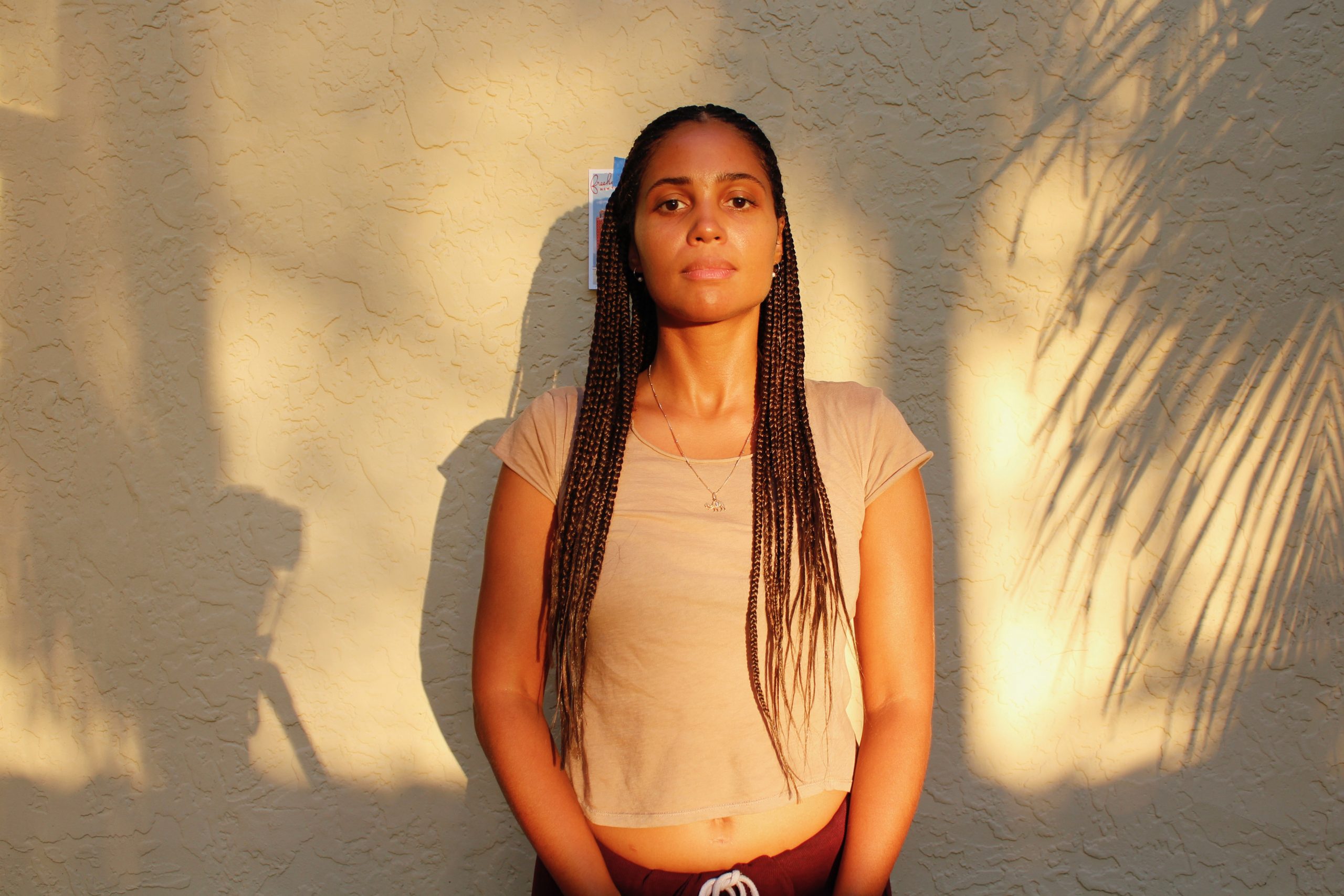 Hi everyone. I hope you are doing well wherever you are. I don’t have too much new to report. But for today, I have a great episode with Almaz Wilson, an artist I met back in January while I was at Vermont Studio Center. Almaz got her BA in Biological Anthropology from the University of Maryland and an MFA from the University of Florida. I got to know Almaz during the many hours talking over meals and late at night after a long day in the studios. As a sidenote, I planned the release of this episode a bit poorly as Almaz had an exhibition of her work in New York City back in February 22. We talk about her show in the interview and I should have released our chat before then. I need to plan these releases better. I actually had a chance to see her show before it went down as I had just flown back from Asia as the world began to change from COVID-19. It was nice to see the work all hung up after doing a few studio visits with Almaz while the work was in progress. In addition to talking about how she is preparing for her exhibition, Almaz and I talk about different ways to take up space, thinking about art criticism, and building things up in order to move on. I hope you enjoy this.